Expertise at ZILLI goes hand-in-hand with advanced techniques and artistic skills and crafts. Our core business is working with furs and leathers.

ZILLI works with ultra-fine calfskin suede and glazed lambskin, but also with exotic animal skins such as peccary, python, crocodile, ostrich and kangaroo, all requiring specific expertise. Jackets are made entirely by hand and decorative stitching and finishing touches are also completed by hand. In our “atelier” in Lyon, our craftsmen are continually developing new techniques. When carefully worked and softened, crocodile leathers drape almost as beautifully as fabrics. Chinchilla cashmere combines a glossy finish with a unique feeling of softness. 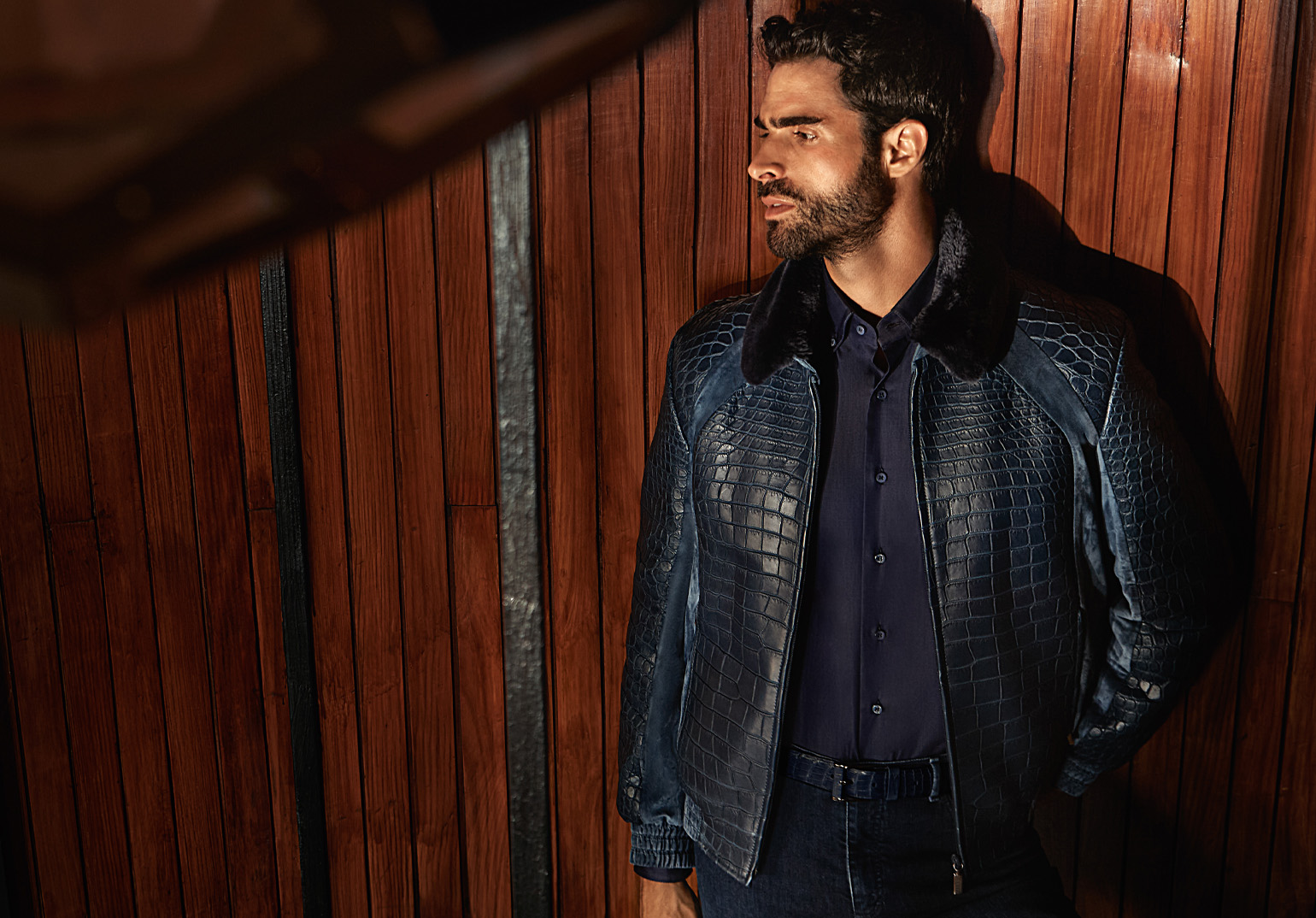 The Jacket, an iconic piece of clothing

Since it was founded in 1965, ZILLI has been making luxury leather jackets, going against the tide of creation at the time.

A true symbol of the skill of our craftsmen, the ZILLI jacket is evidence of the home-grown expertise developed in our Lyon “ateliers”. With names such as Fox, Irony and Dragon, some of the jackets have become legendary, transcending time with a success that has never waned. Calfskin suede, glazed lambskin, deer, python… only the finest skins are selected by the House of ZILLI. Having launched the peccary jacket back in 1973, ZILLI boldly introduced the crocodile skin jacket in 1982, which has since become a must-have item in luxury menswear.

Luxury marked with passion and emotion

Luxury marked with passion and emotion. Cultivating quality, exceeding limitations, making customers’ dreams a reality….. this is what our daily business is all about at ZILLI, where nothing is impossible.

An obsession for detail has infiltrated all of our “ateliers” and has become the spirit of ZILLI. Singularity, audacity, hedonism, excellence and durability are our quintessential values. It is vital for the Maison ZILLI to perpetuate our expertise, support young talent, engage in a dialogue with Art and become involved with cultural institutions. At ZILLI, Official Sponsor of the Biennales de Lyon and of the Villa Medici in Rome, we aim to share our passion with the general public and with all the people with whom we work. 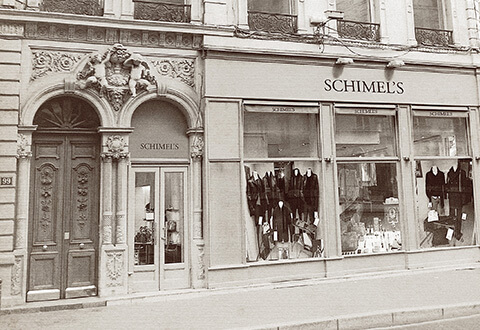 Oscar and Rose Schimel set up a workshop making coats in the Croix-Rousse district of Lyon and open several shops in the city centre. Their son Alain grows up in this world of clothing and couture. However, he decides to devote himself to his law studies. 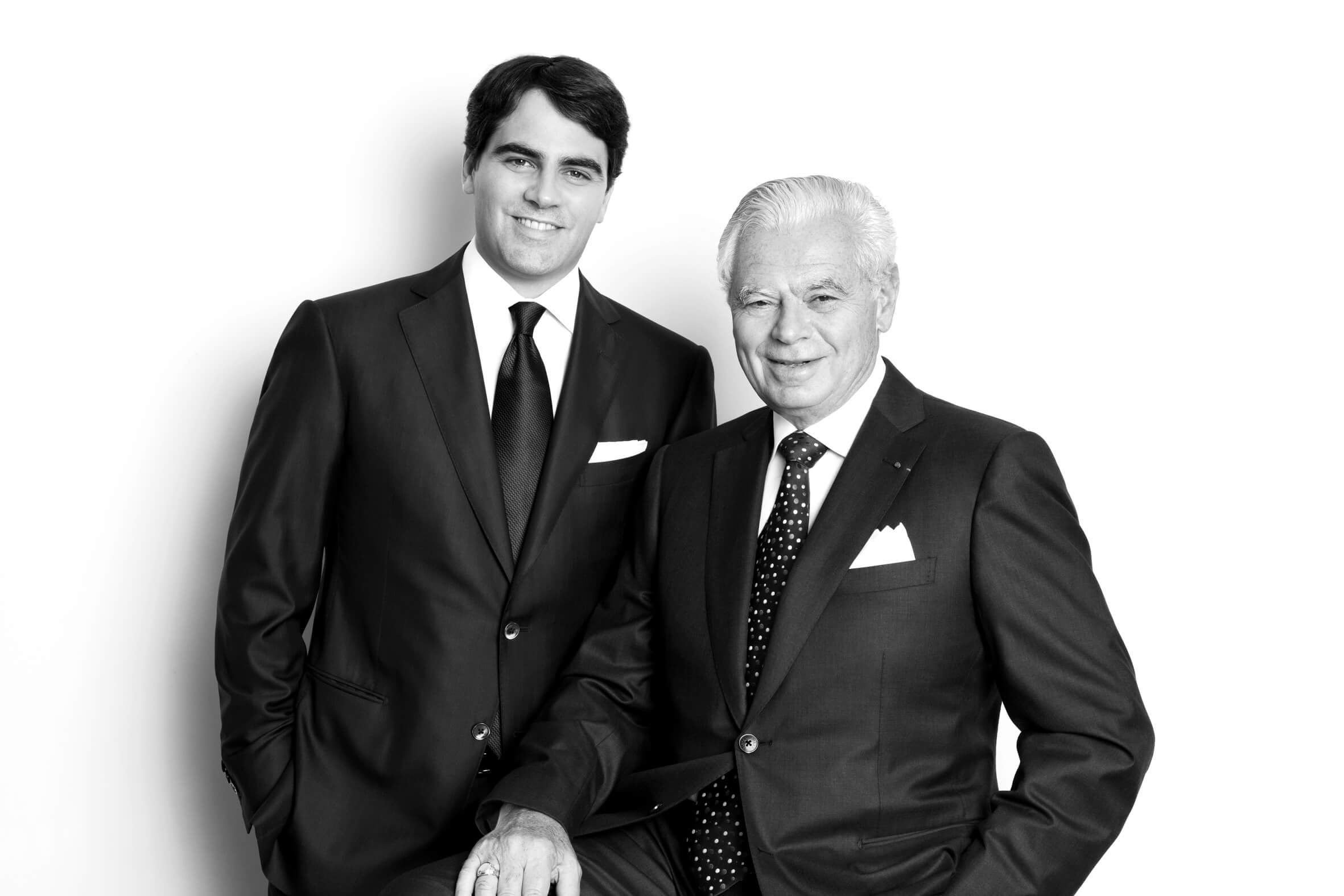 Alain Schimel rediscovers the family passion for making clothes. He sets up Maison ZILLI in Lyon by investing in the workshop of an Italian tailor by the name of Teofilo Zilli, who specialises in leatherwork. ZILLI introduces the luxury leather jacket.
Alain Schimel is joined in the family business by his wife and children. ZILLI becomes and has since remained a 100% family business. 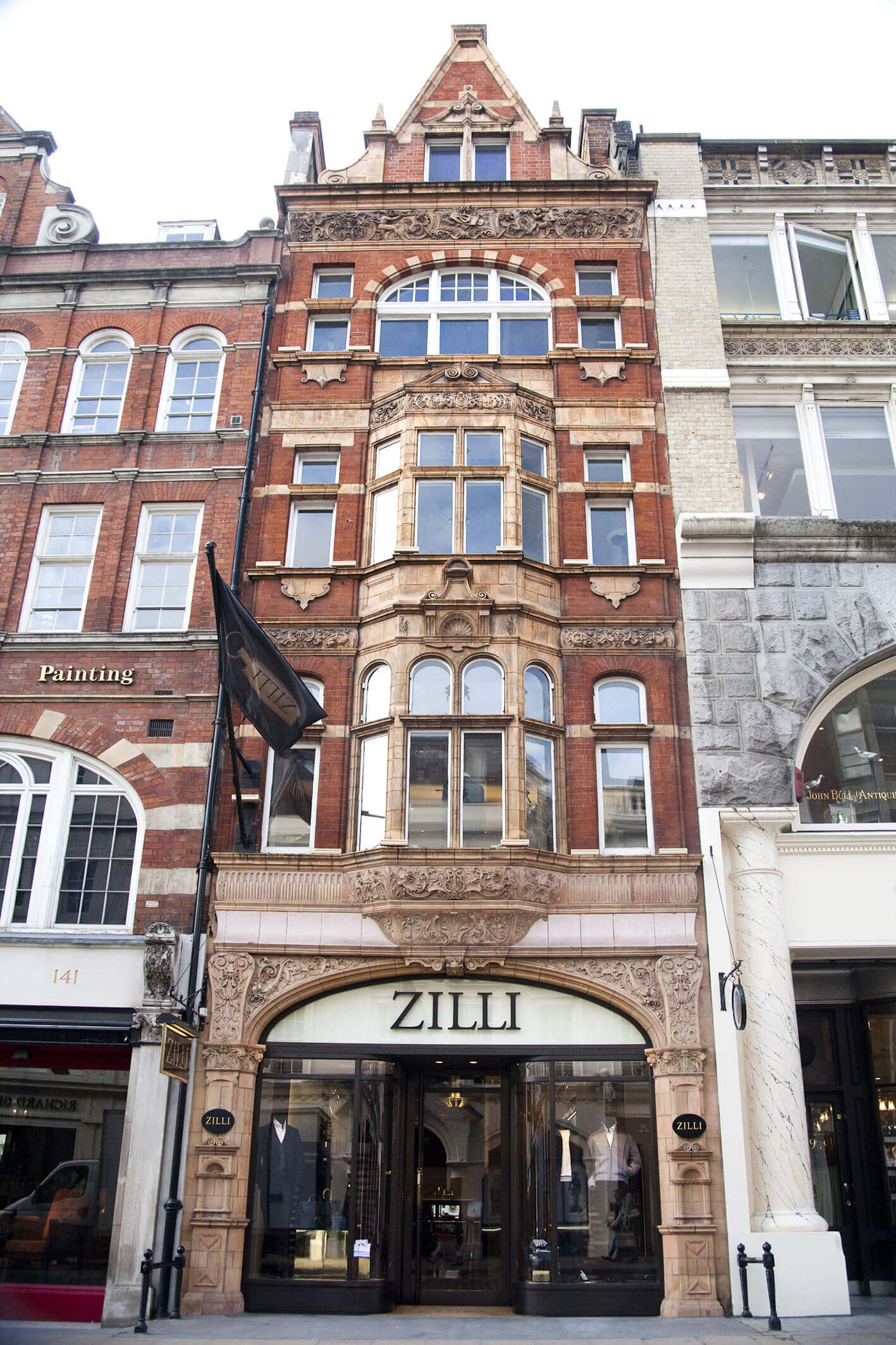 ZILLI opens its first boutique in London, on New Bond Street, a legendary road in the world of luxury, and one of the most chic addresses in Europe. 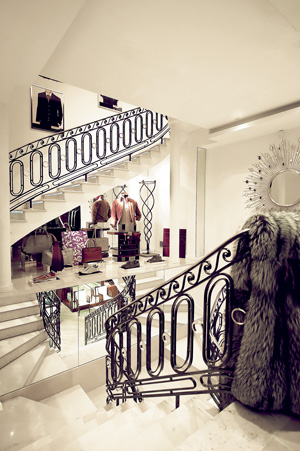 ZILLI opens its first boutique in Paris at the heart of the French capital’s prestigious golden triangle, on rue du Faubourg Saint Honoré. 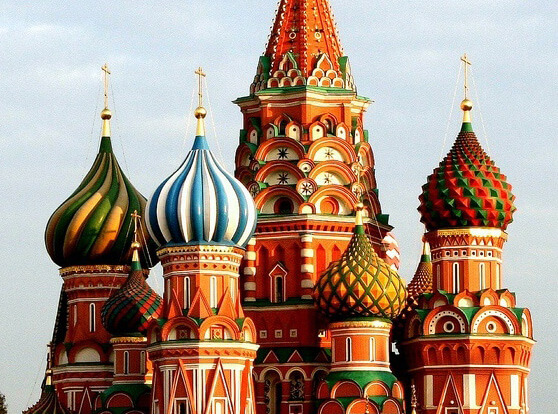 ZILLI headed east, and opened its first boutique in Moscow on Kuznetski Most. 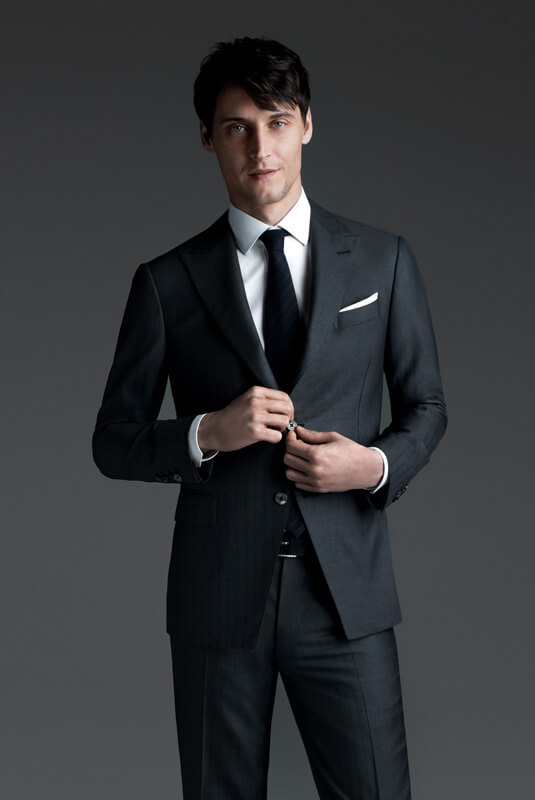 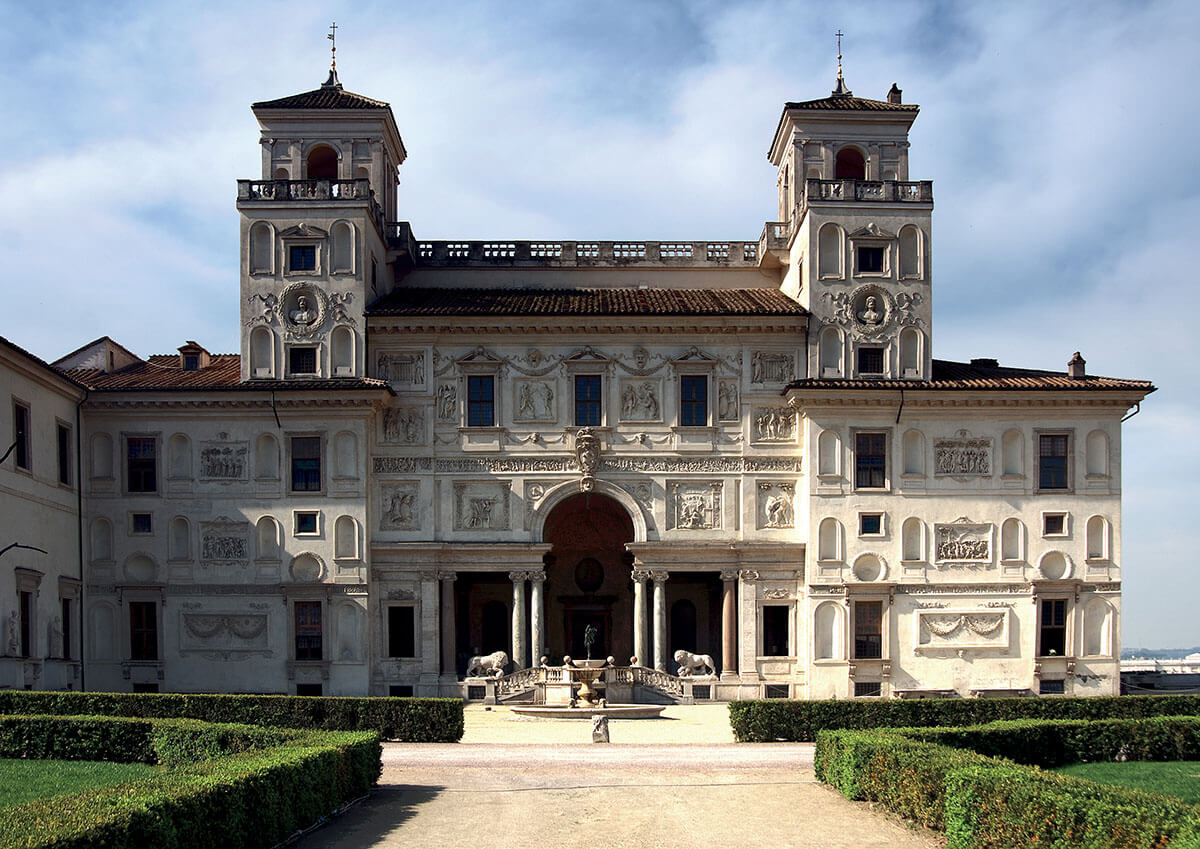 Boutiques were opened in Rome, positioned adjacent to the gardens of the Villa Medici, on Via Veneto. 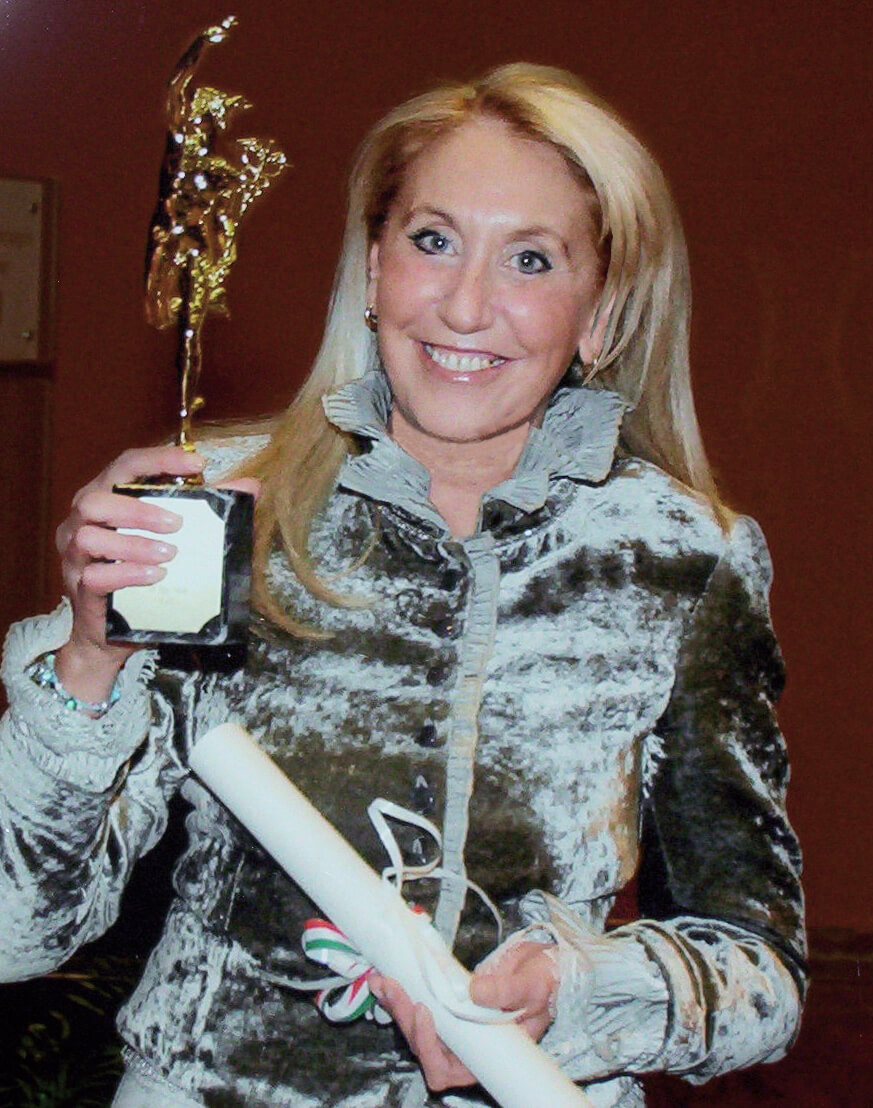 Alain Schimel received the Knight’s insignia of the French National Order of the Legion of Honour. 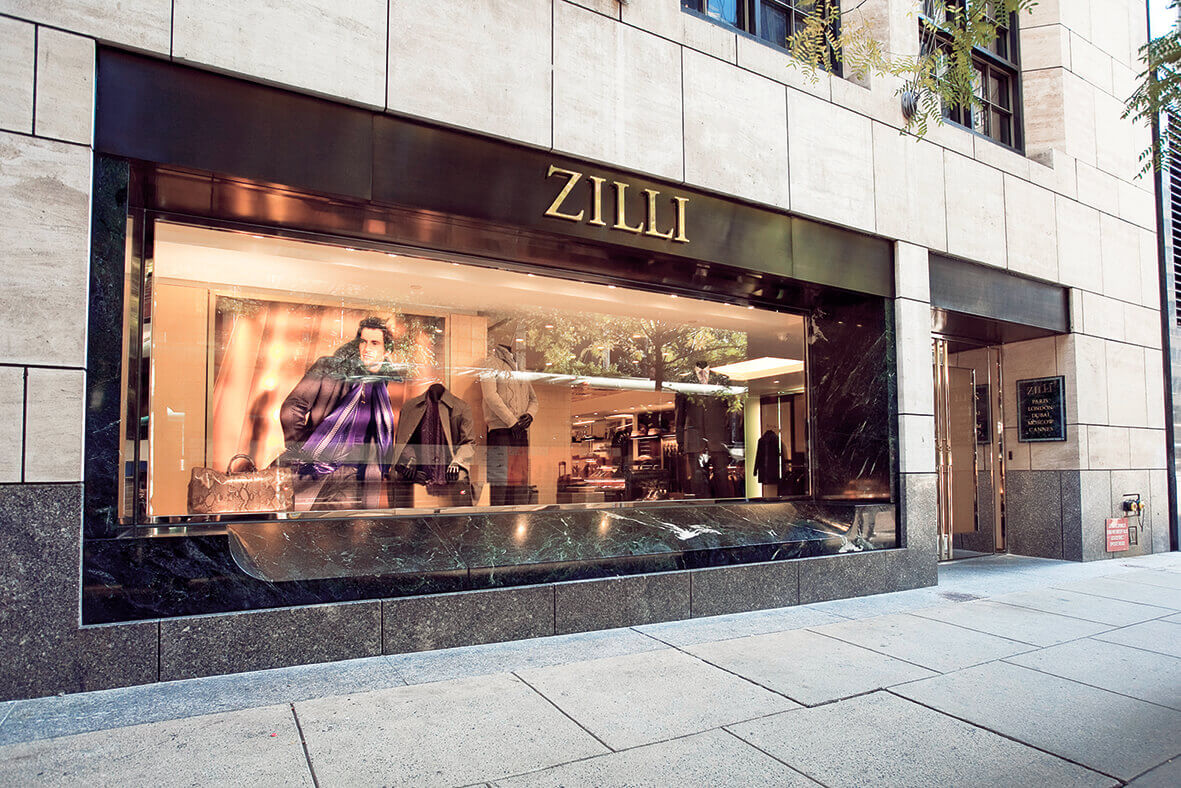 ZILLI carries on expanding with a new store opening in New-York: a prestigious location at the Four Seasons Hotel on 57th Street. 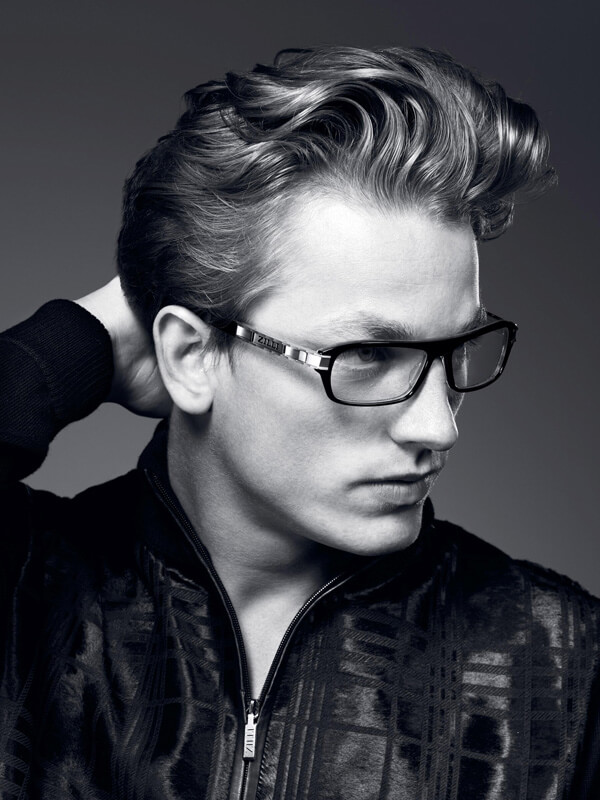 ZILLI launches its Eyewear collection worldwide. A total symbiosis with the ZILLI codes: the laid-back luxury, the boldness of the design, innovation, precious and technological materials. 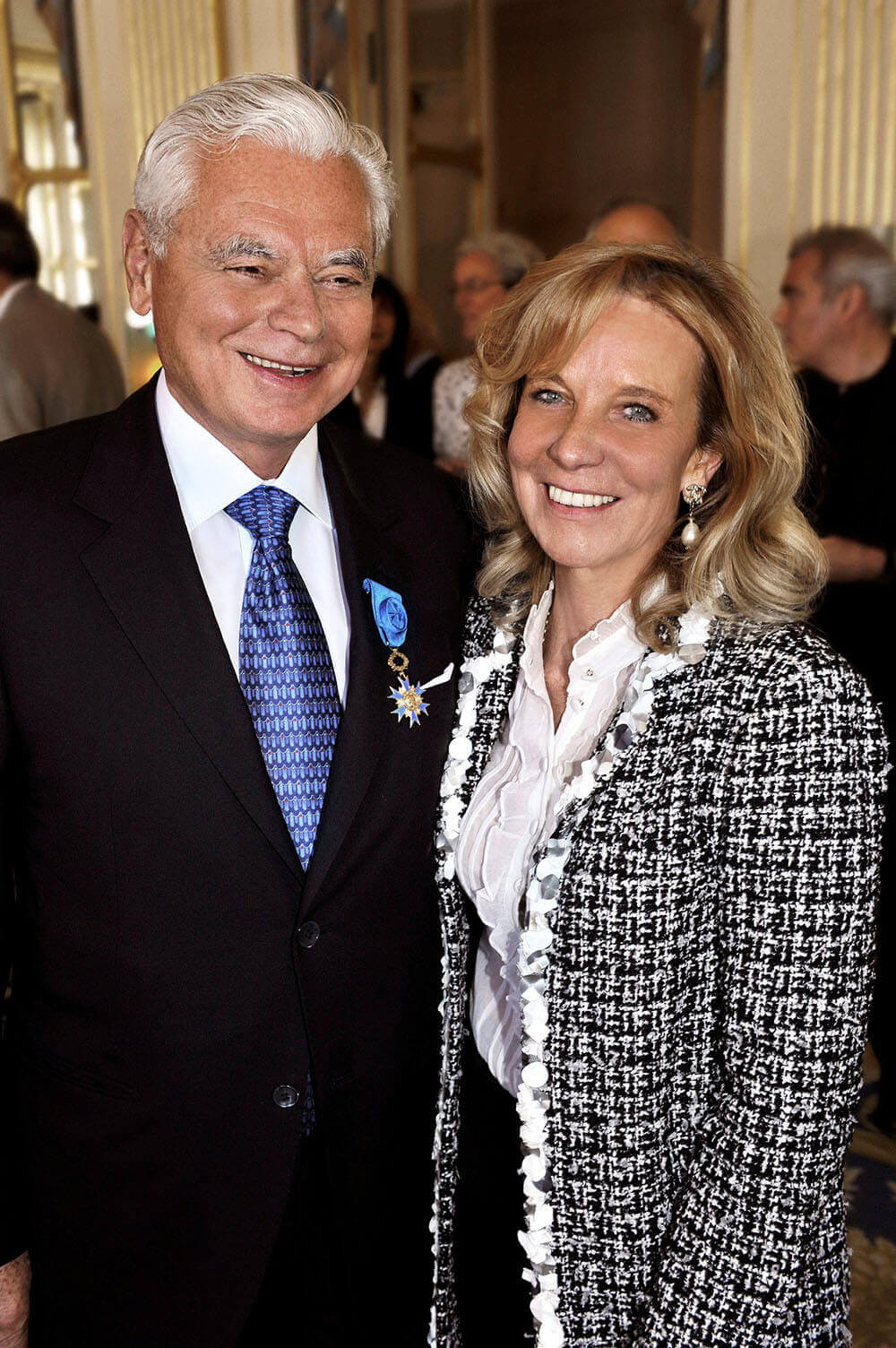 Alain Schimel is awarded membership of the National Order of Merit by Minister for Culture, Frédéric Mitterrand.

Having already opened boutiques in Rome, Capri and Porto Cervo, ZILLI strengthens its presence in Italy with the opening of a boutique in Milan Via Gesù, within the walls of the Palazzo Bagatti Valsecchi, at the heart of Milan’s fashion district. 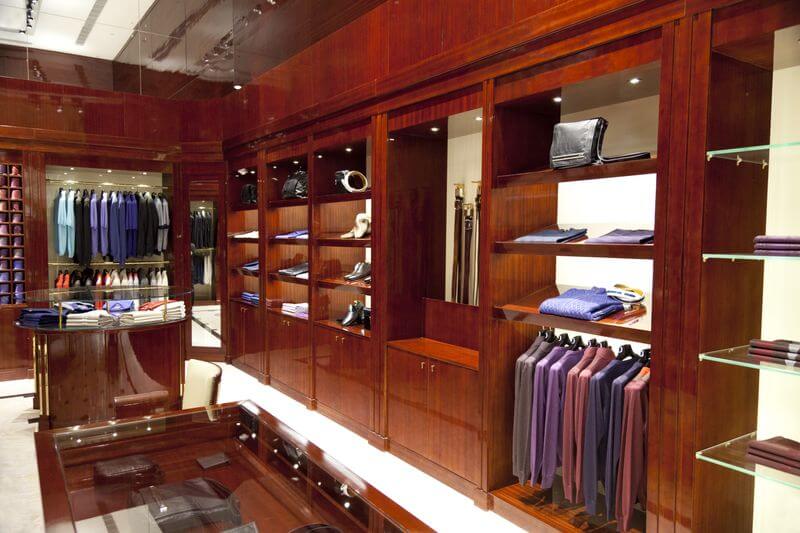 A new 1000m2 ZILLI showroom opens its doors in Paris at 9 avenue Matignon.

The Moscow boutique moves to 2 Okhotny Ryad with new premises of 300m2.

Zilli establishes its presence in Singapore and China with boutiques in Beijing, Xi’an and Macau. 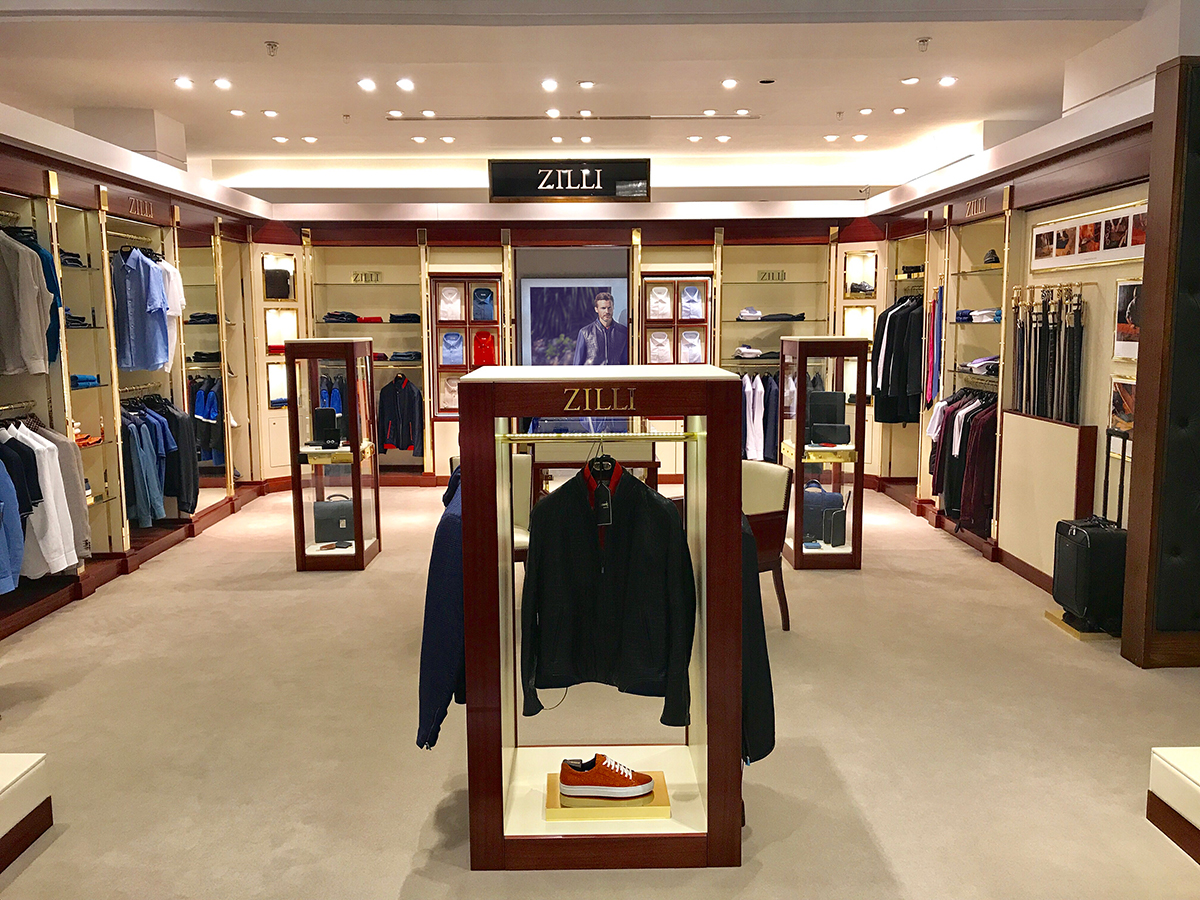 New opening in Europe with a corner shop in Harrods in London as well as Marbella and Berlin. 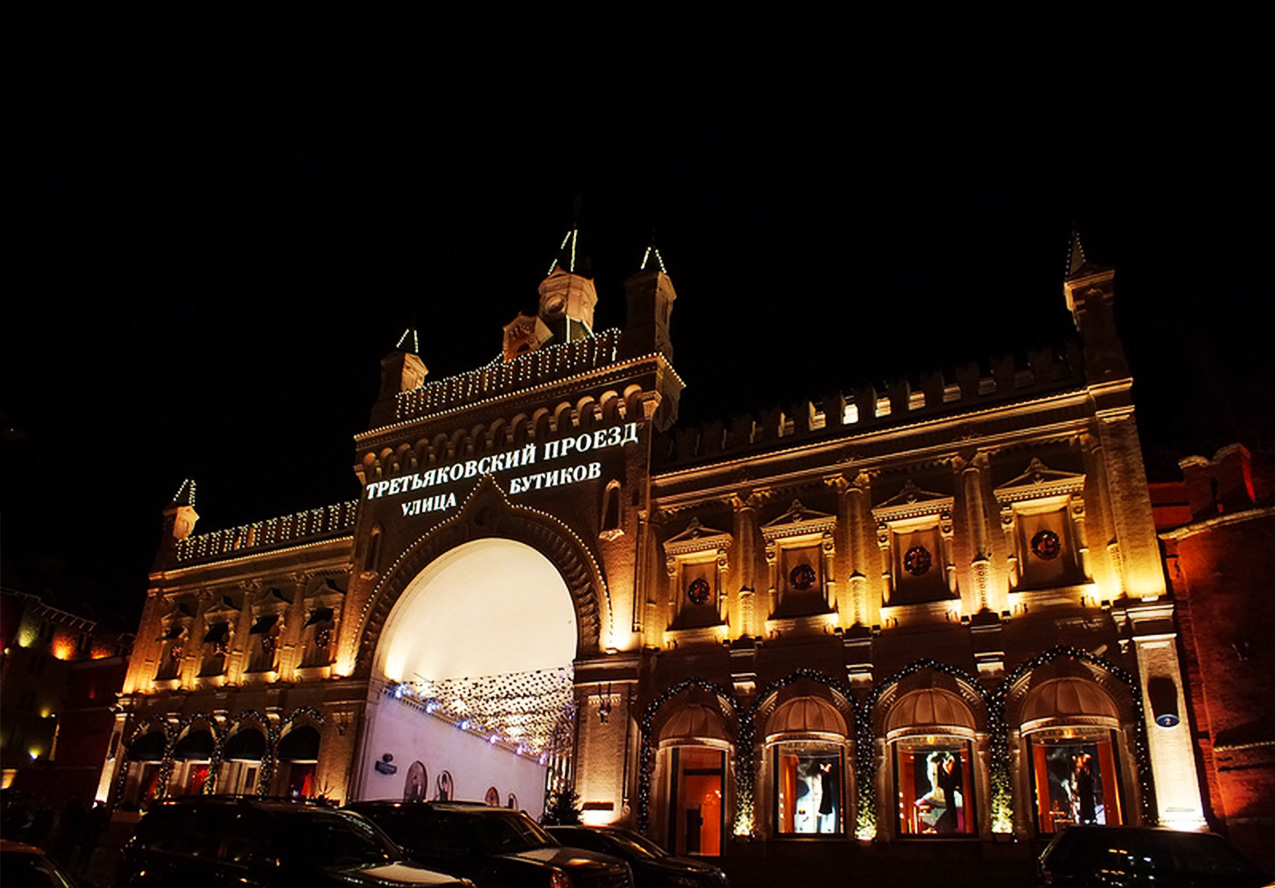 ZILLI signs a distribution contract with the Mercury Group in Moscow and opens simultaneously 3 new boutiques. 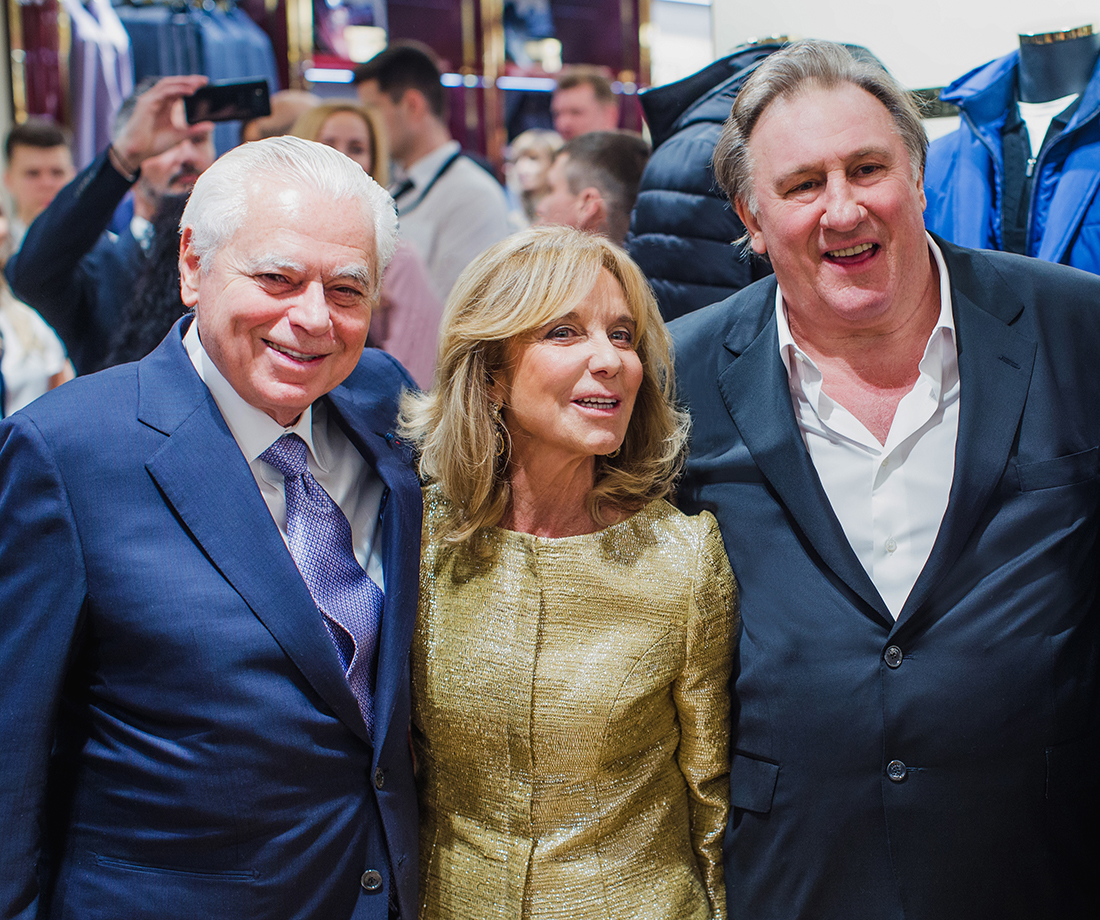 ZILLI and Grosfilley lunettes sign a license agreement and launch a new range of optical glasses and sunglasses.

ZILLI celebrates a New store in Moscow at the Tretyakovsky Passage with Gerard Depardieu as a special guest of honor. 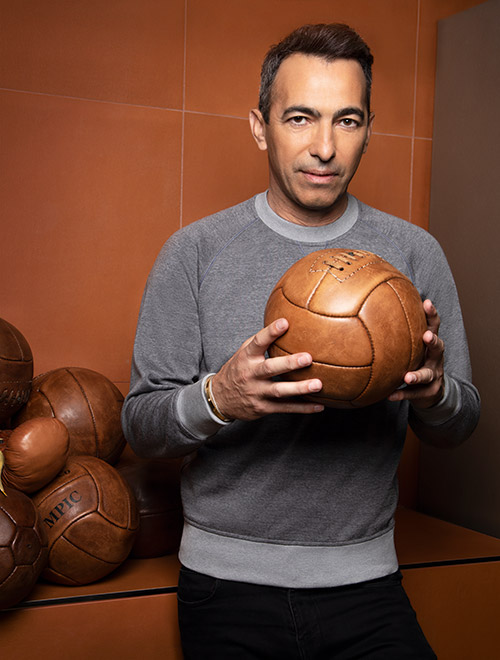 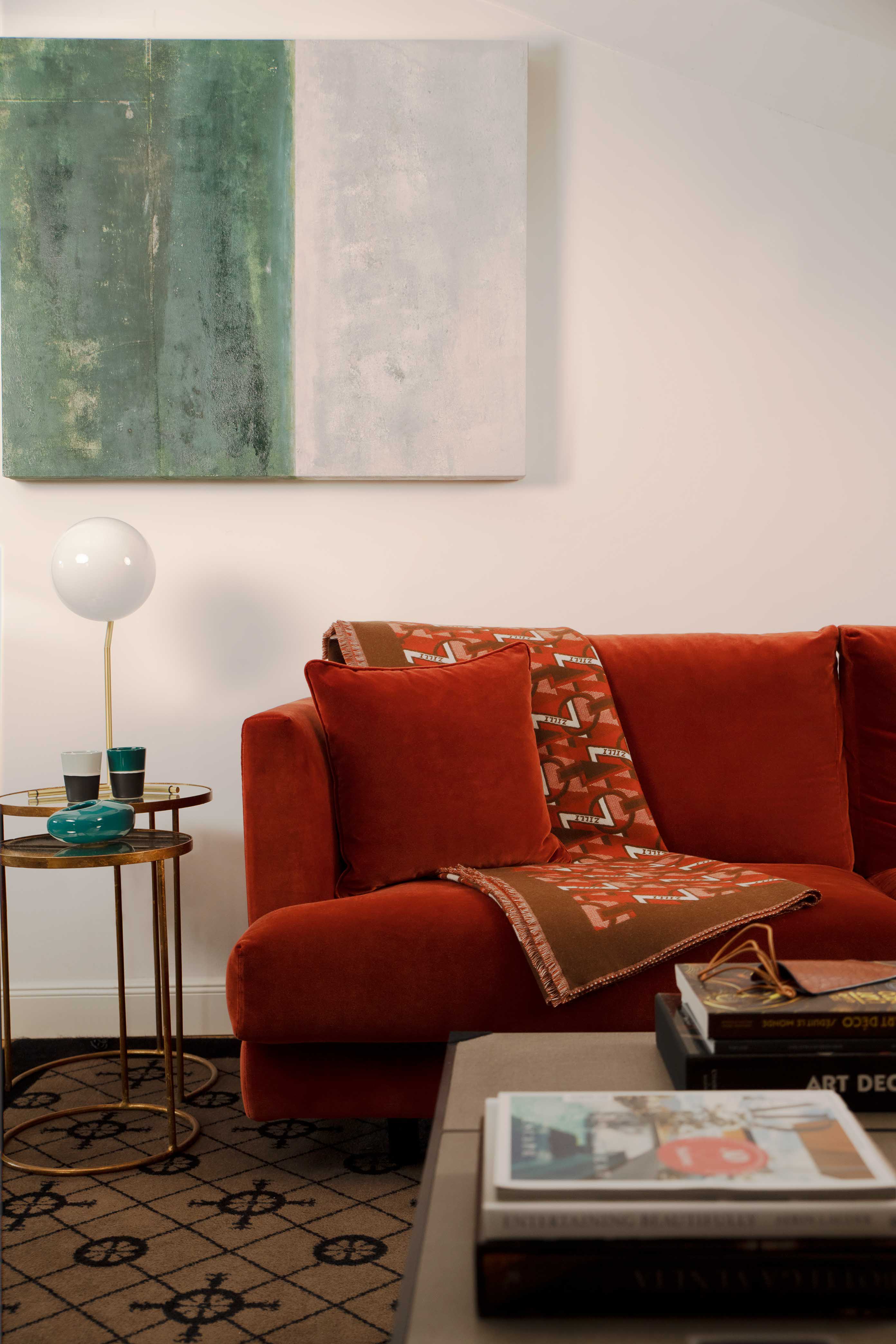